Brough South – a home for people and nature!

As new residents flock to the popular town of Brough, Brough South is ensuring a ready supply of beautiful homes for the young professionals and families looking to enjoy a slice of East Yorkshire life.

But they are not the only residents flocking to the £200m development – its vital importance as a home for nature has also taken root over recent years.

The Humber Estuary is an internationally recognised conservation area and due to its proximity to the estuary, Brough South has a key role to play in safeguarding a range of species.

In fact, the development has been planned, developed and managed with local wildlife populations very much in mind, to ensure those species it is home to thrive, and grow in numbers.

One man who knows the site well is Mike Pilsworth, the RSPB’s Humber Conservation Officer.

Mike, who has an encyclopaedic knowledge of bird life of the Humber, sits on Brough South’s ecological management group along with representatives from the Yorkshire Wildlife Trust, Natural England, and East Riding of Yorkshire Council.

He described Brough South as successfully accommodating the needs of people and wildlife at the same time.

Mike said: “As Brough South is so close to the estuary, in the initial planning stage it had to go through an ecological assessment to find out which species used the site and how important it was to them.

“This revealed it has a significant role as ‘functional link land’ – land which joins on to a site of high conservation importance such as the estuary.

“The assessment concluded that Brough South has a key role to play in maintaining and restoring declining populations of waders such as the Curlew, Lapwing and the Golden Plover.

“As a result, it was vitally important that this was factored into the development plan from the start and relevant habitat was created to ensure these and other species could thrive.”

As a result of the ecological assessment, lead developers the Horncastle Group PLC, in partnership with key conservation stakeholders, set out to ensure Brough South was as welcoming to wildlife as it was people.

Ian Hodges, managing director of the Horncastle Group, said: “We have worked a number of ecological enhancements into the plan for the site. For example, we rewilded a watercourse to provide a home for water voles, which are one of the UK’s rarest mammals, complete with edible flowers to ensure they could thrive.

“Other enhancements have combined flood alleviation with the creation of new habitat such as the water basins that protect the housing by containing flood water. These also provide natural habitat for resident and migratory birds so they’re actually increasing local biodiversity, which is exactly what we set out to achieve.”

Of course, it is wading birds that the Humber is internationally famous for, with more 170,000 of the distinctive, long-legged, curve-billed birds visiting the estuary each year.

Many migrate thousands of miles to reach the area as it provides a rich texture of habitats including mud flat, salt flats, reed beds and grassland.

It is here Brough South plays another vital role in conservation – by providing one of the only stretches of grassland along the banks of the Humber.

“This is used by ground nesting birds such as Lapwing, Redshank and Yellow Wagtail during the breeding season, so is it extremely valuable in helping to increase their numbers and the numbers of other rare birds.

“Other ground nesting birds that benefit from habitat management at the site include Skylarks, Meadow Pipit and Reed Bunting, and majestic Marsh Harriers can often be seen gliding over the reedbeds in search of supper.

“During the late summer and autumn, huge flocks of wetland birds arrive from the artic and Northern Europe to spend the winter on the Humber. The grasslands on the airfield provide a rich feeding site and a safe, undisturbed roosting area for many species including the distinctive Curlew which has undergone big declines in recent decades.

“Also, large flocks of Lapwing and Golden Plover are often feeding or swirling around the airfield through the winter, with the Humber estuary being the single most important site in the UK for Golden plovers with peaks numbers of over 25,000 most winters.”

Local residents may also have noticed a large murmuration of starlings that wintered near the development, treating people to their amazing aerial displays, and, in the summer months, many warblers, which have flown all the way from Africa, can be heard singing and occasionally seen in the surround scrub and reedbeds.

James Humphreys is a senior ecologist at the Derek Gow consultancy, based in Devon, which worked with the Horncastle Group to remove a population of water voles at Brough South, so groundwork could take place, in 2017.

The consultancy looked after the animals for two years until the area had been successfully rewilded, then released 40 voles back into the original habitat.

James said the Horncastle Group had gone ‘above and beyond’ in its commitment to conservation and should be commended for it.

He said: “The water vole population has declined by 90 per cent over the past 30 years so is now one of the UK’s rarest mammals. At Brough South, we were able to release them because of the work the Horncastle Group did to create a haven, which has seen them successfully recolonise the area.”

Ian Hodges added the conservation efforts had been a key element of Brough South from when the development had first been proposed.

“Creating a development isn’t just about building new homes and amenities,” he said.

“It is about creating something that enhances the local area in every way.

“For us, that always included the preservation and enhancement of natural habitat for the area’s flora and fauna.

“That is how Brough South was designed and that is how the site will always be managed – as the best development we could create for people, but also for and nature and wildlife.”0 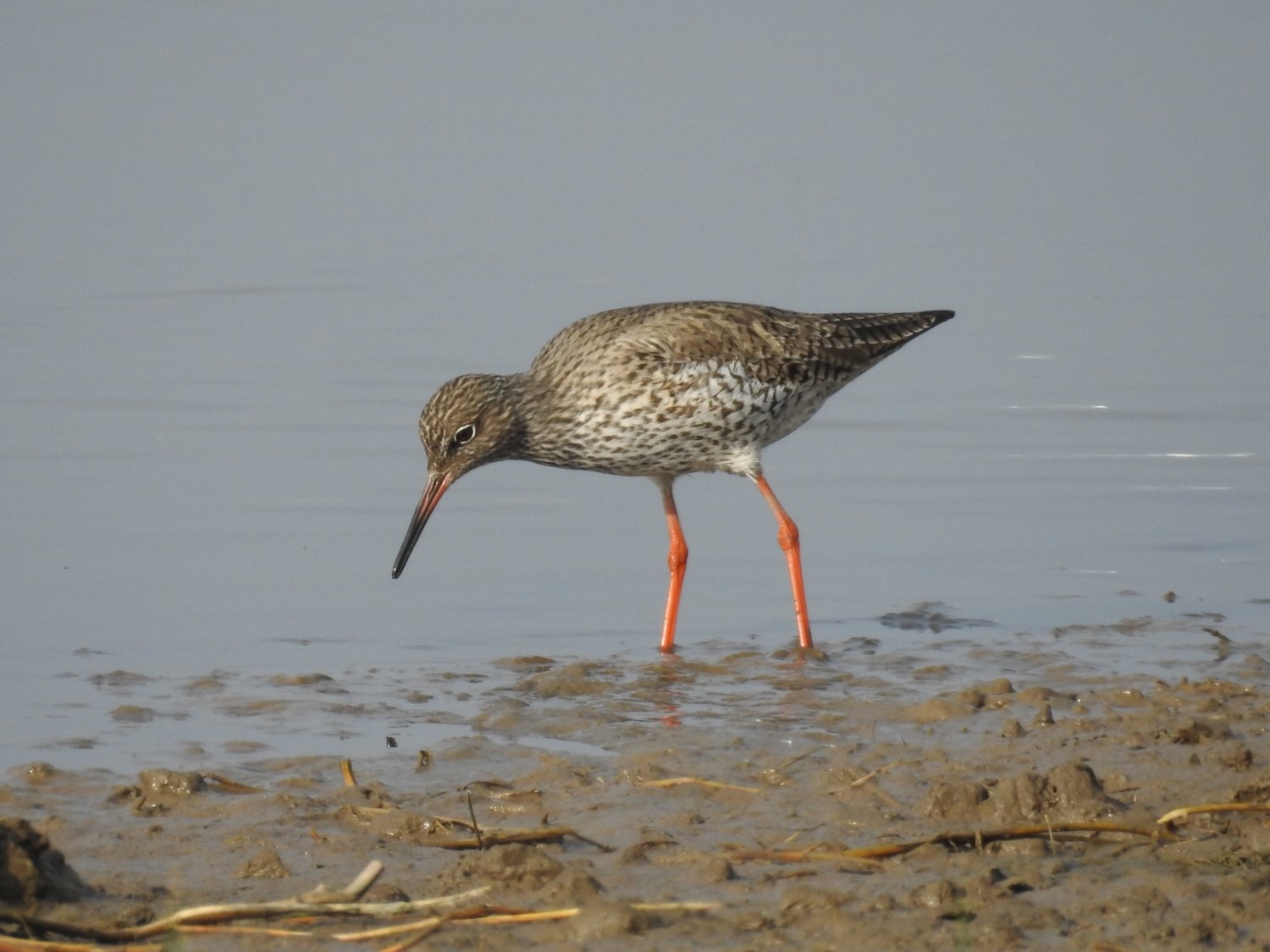 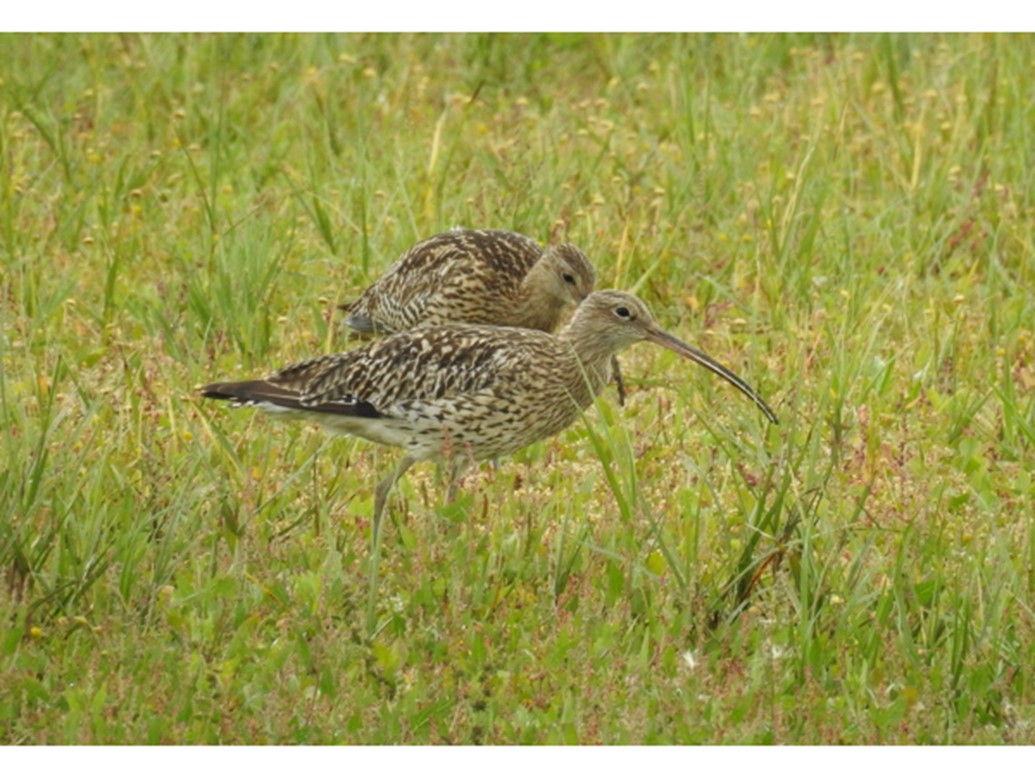