The school was completed in December 2018 and took its first intake of pupils in early 2019.

Along with nearby South Hunsley school, Driffield and Malet Lambert schools, Hunsley Primary is led by The Education Alliance multi academy trust and is part of the Wolds Teaching School Alliance and Teacher Training group.

Hunsley Primary is the only official feeder primary school to South Hunsley School and Sixth Form, and the two schools work closely together to provide continuity and progression of learning from the ages of five to 18.

Hunsley Primary sits on a 1.4ha site on Bluebird Way, to the south of the Hull to Selby railway line in the east of the town and within the Brough South Development.

It comprises a single-storey building which includes a reception class and six year classes, each catering for up to 30 children.

The school was built with the potential for future expansion as the population of Brough South grows. 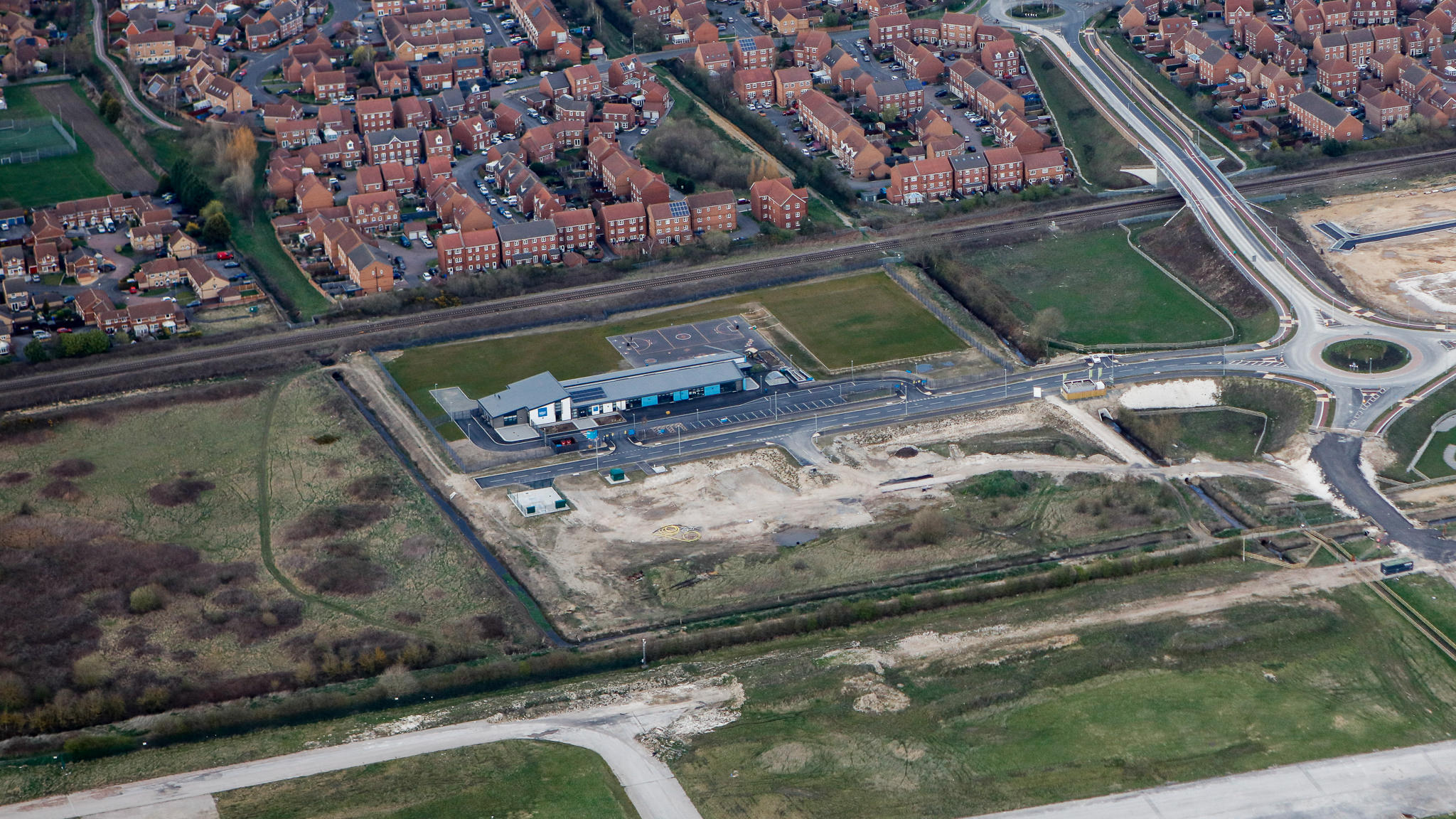